Bunny Eared Ninja Penguin Art Director of the Club Penguin Shops Wiki, or BENPAD for short, is a user that creates awesome drawings for users.

Hat Pop created very awesome images for users. Her BENPAD rights were revoked because she was in cahoots with Seahorseruler. 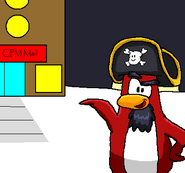 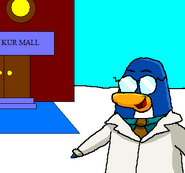 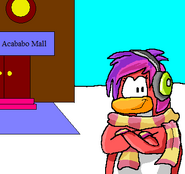 Ben 100022 did the background, Hat Pop did Sensei, text was edited by DK

After Hat Pop's BENPAD rights were revoked, Dragonian King, an admin of the wiki, became the new "BENPAD". Although he looks nothing like Hat Pop on Club Penguin, the title is not changed. 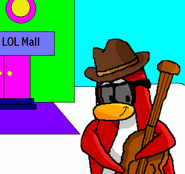 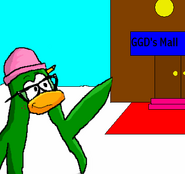 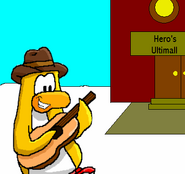 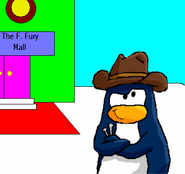 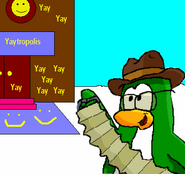 After Leafingo became an official member of the CPSW, DK was replaced with her. The name was changed to SUSAD at this point, meaning Super Sayain Art Director.

Retrieved from "https://clubpenguinshops.fandom.com/wiki/Club_Penguin_Shops_Wiki:BENPAD?oldid=13307"
Community content is available under CC-BY-SA unless otherwise noted.